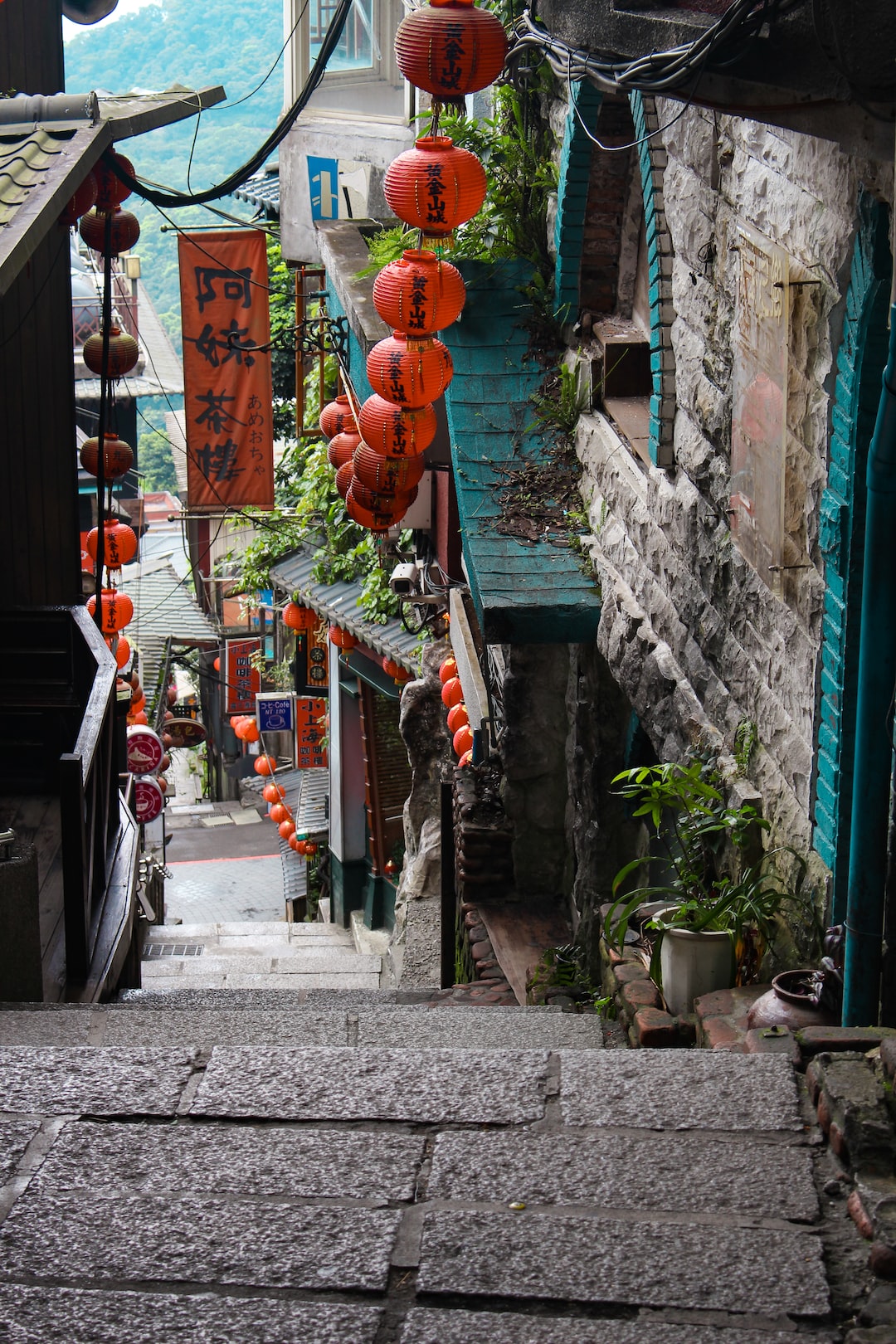 TAIPEI: Taiwan has thanked the US administration for approving a USD 750 million weapon sale to Taipei, saying it allows the self-ruled island to maintain a “rock-solid self-defense, and regional peace and stability”.
Taiwan defense ministry on Thursday noted that this is the first time the Biden administration has announced an arms sale to Taiwan, adding that it shows Washington “has always attached great importance to Taiwan’s defense capabilities and has continued its policy of normalizing arms sales to Taiwan in recent years,” Taiwan New
The ministry also said Taiwan will resolutely enhance its national defense to “protect its citizens’ lives, property, and free and democratic way of life,” and that through close cooperation with the U.S., it will maintain security in the Taiwan Strait and “contribute to the long-term peace, stability, and prosperity of the Indo-Pacific region.”
Amid heightened tensions in the Taiwan strait and increasing Chinese incursion in Taiwan’s air defense zone, the Biden administration on Wednesday announced it has approved a possible USD 750 million weapon sale to Taiwan.
The potential deal includes “40 self-propelled howitzer artillery systems and related equipment, and serves “U.S. national, economic, and security interests by supporting the recipient’s continuing efforts to modernize its armed forces and to maintain a credible defensive capability,” the Defense Security Cooperation Agency under the Defense Department said in a news release.
This move follows a series of U.S. arms sales to Taipei as China steps up its military and diplomatic pressure against the self-ruled democratic island.
The former U.S. administration under Donald Trump had notified Congress of 20 proposed major Foreign Military Sales cases for Taiwan, with a combined value of over $18 billion, according to a report by the Congressional Research Service issued in July.
Under the Taiwan Relations Act, which was passed by Congress in 1979 after the United States switched its diplomatic recognition from Taipei to Beijing, Washington maintains substantive though unofficial relations with Taipei and supplies the island with arms and spare parts to enable it to maintain sufficient self-defense capabilities.
The Defense Security Cooperation Agency said the latest proposed sale of the artillery system, which was notified to Congress on Wednesday, will help enhance Taiwan’s “ability to meet current and future threats” while “further enhancing interoperability with the United States and other allies.”
Taiwan and mainland China have been governed separately since the end of the Chinese Civil War more than 70 years ago.
While the Chinese Communist Party has never ruled Taiwan, Beijing considers the island to be an “inseparable part” of its territory and has repeatedly threatened to use force if necessary to prevent the island from formally declaring independence.
In recent years, China has stepped up its military pressure on Taiwan. In June, the country sent over two dozen warplanes near the island, prompting Taiwan to alert its air defences.
On June 1, Chinese President Xi Jinping pledged to complete reunification with self-ruled Taiwan and vowed to smash any attempts at formal independence for the island.
Reacting to Xi’s remarks, Taiwan’s Mainland Affairs Council (MAC) accused the CCP of tightening its dictatorship in the name of national rejuvenation internally and attempting to alter the international order with its hegemonic ambitions externally, Focus Taiwan reported.
“We urge the other side of the strait to learn from history and push for democratic reforms,” the MAC said, calling on the CCP to stop expansionist behavior and to act as a responsible party in promoting regional peace.

New internship to help youth discover their ‘spark’ in 4-H