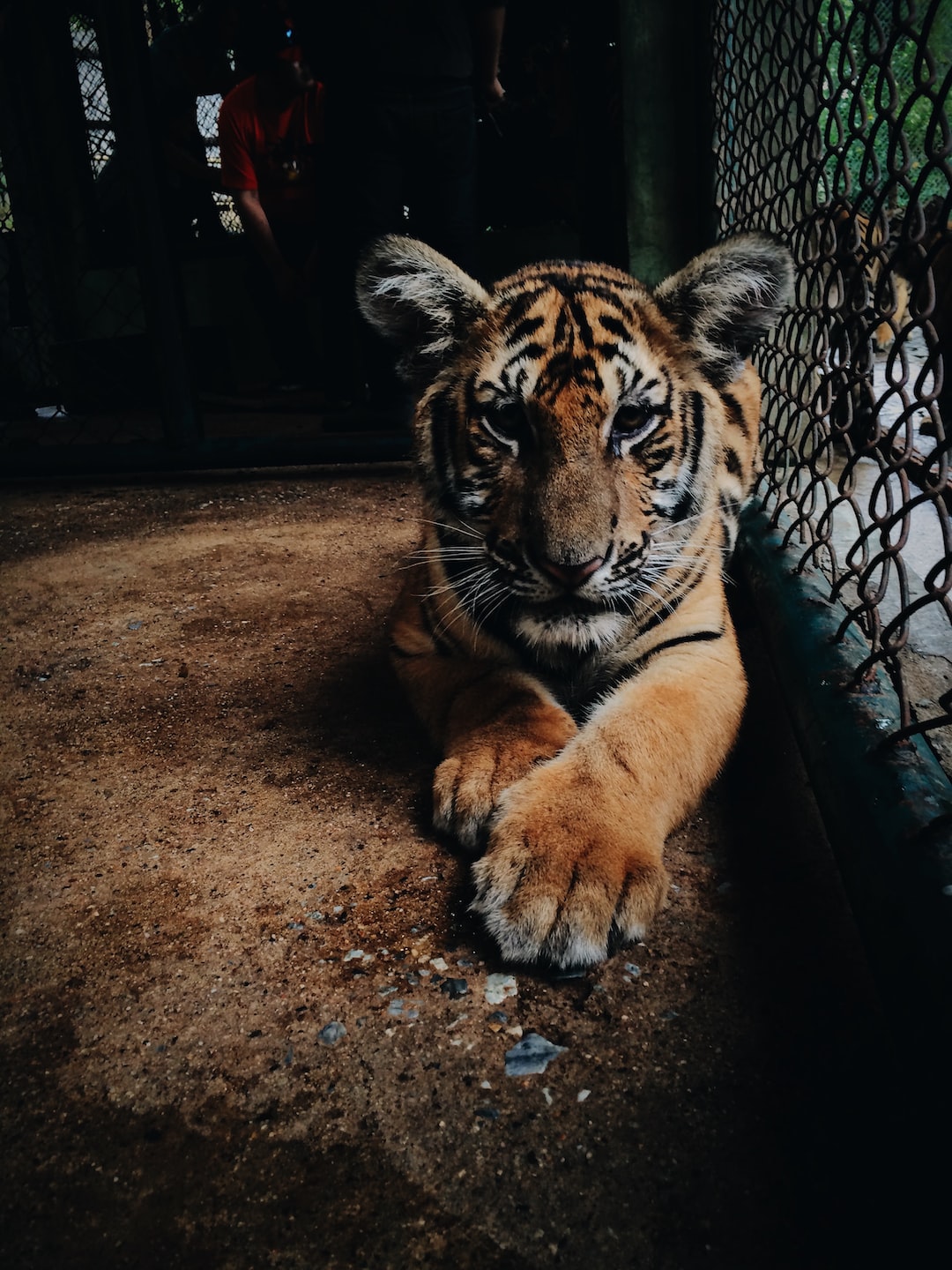 Fast food companies have made big promises on animal welfare in recent years. But this week, animal welfare organizations released two different reports that call out those companies and other restaurant chains for falling short on their promises.

First, the Open Wing Alliance ranked the largest global food chains on their cage-free egg commitments. It gave high marks to YUM! Brands, which owns Burger King, Taco Bell, and Pizza Hut, and Restaurant Brands International, the company behind Burger King and Popeyes. On the flipside, it singled out McDonald’s—which was once seen as a leader in phasing out eggs from caged hens—for failing to make progress on its commitment. Subway, Domino’s, and Darden Restaurants, the group that includes Olive Garden and LongHorn Steakhouse, didn’t fare well either.

For years, activist groups have focused on eliminating the small battery cages used in egg production because they see it as one of the straightest paths toward improving the lives of billions of animals. However, other groups have opposed cage-free initiatives because they feel they set too low of a bar. Meanwhile industry groups have argued that chickens are safer when separated and that eliminating cages would hurt consumers by increasing prices. Despite the lack of consensus, the Alliance found that 2,000 food companies have now made cage-free commitments, and many states have passed laws banning the use of cages in egg production.

The second report, released on Monday, graded popular salad chains on whether they had committed to “comprehensive welfare policies,” including on cage-free eggs but also on eliminating gestation crates in their pork supply chains and higher standards for chickens raised for meat. “Customers going to salad chains are expecting high standards for animal welfare, but instead are purchasing products that are so cruel that they are illegal in many U.S. states,” said Sharon Núñez, president of Animal Equality, the organization behind the report.

In both reports, details on exactly how the rankings were determined are unclear. What the reports do show, however, is that animal welfare groups see exerting pressure on consumer-facing food companies as an effective strategy. And yet, while that strategy has proven successful at getting many companies to promise to do better, their promises don’t always result in real change. Then again, changing laws is a hard slog, too: Also this week, after multiple meat industry-led lawsuits, a judge in California delayed the enforcement of California’s Prop 12 animal welfare law. The pause is based on the fact that the state’s Department of Agriculture hasn’t yet finalized regulations related to the law, which voters approved back in November 2018.

Read More:
Fast Food and Grocery Giants Promise to Sell “Better” Chicken; Is It Enough?
What You Need to Know About the Corporate Shift to Cage-Free Eggs
Is the Pork Industry Using Food Justice to Stall California’s Animal Welfare Law?

WOTUS Is Back in Washington. The obscure-sounding “Waters of the U.S.,” or “WOTUS” rule, has been caught up in a ping-pong-style saga for years now, with agriculture groups like the American Farm Bureau Federation and the National Cattlemen’s Beef Association playing significant roles in the drama. As of this week, the game is back on. The rule determines which bodies of water can be regulated under the Clean Water Act, and environmental groups argue a broad interpretation is necessary to minimize pollution from all sources—including agriculture—that makes its way from small bodies of water into larger, important ones. President Obama expanded the definition of WOTUS in 2015. But farm groups have long lobbied (and sued) for an interpretation that exempts water on their lands. They opposed the rule even when it did include agricultural exemptions and then supported President Trump’s rewrite of the rule, which significantly narrowed which bodies of water were included. Now, the Biden administration is again attempting to expand which waters would be protected, and farm groups are fighting to get explicit exemptions for agriculture into the new rule. At the same time, the Supreme Court announced it will take up a case related to WOTUS. Looks like we’ll soon be adding yet another update to our coverage of the saga.

Calling All Young Farmers. The National Young Farmers Coalition (NYFC) announced the launch of its 2022 National Young Farmer Survey, the results of which will be used to shape the organization’s advocacy priorities around “equity, farmland justice, and climate action” for the 2023 Farm Bill. “The National Young Farmer Survey is the only survey of its scale to focus not only on the current state of affairs in our agricultural system but, more importantly, on the next generation and the future of our sector,” said Sophie Ackoff, co-executive director of NYFC. Past surveys from 2011 and 2017 led to advocacy efforts that helped score wins for young farmers in the 2014 and 2018 Farm Bills, including a microloan program, increased funding for beginning farmer training and outreach to socially disadvantaged farmers, and beginning farmer and rancher coordinators in every state. This year, NYFC hopes to include 10,000 young farmers in the survey. The 2022 survey also includes expanded questions on demographics, crop variety, and business and student loan debt young farmers are accruing.