What are some of the big issues in 2022 you’ll be working on? 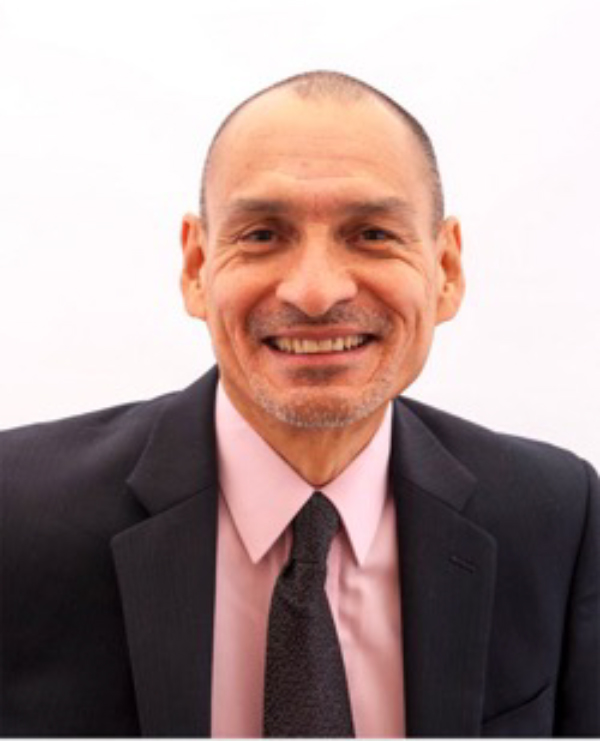 There’s always what’s realistic and politically feasible, and what should be happening. I’m in the second category. Next year is about preparing for the farm bill and I don’t see any reason why the public should be investing in commodity agriculture. It doesn’t conform to what the USDA itself recommends in its Dietary Guidelines, it creates all kinds of nutritional and environmental havoc, and only a small number of farmers actually experience a net financial benefit.

We have an urgent need to change the way that land is used, to respond to and mitigate climate change. There is no way that you can modify the present row crop-dominated commodity system into one that makes substantive contributions toward climate change. Everything that people talk about, such as the gradual adoption of cover crops and other [environmentally] friendly practices, are basically just yielding the edge. As long as we are in a monocrop system with heavy dependence on fertilizers, herbicides, and insecticides, we’re not really going to be doing much for carbon storage in the soil.

What we need is perennial cover [i.e., grass, shrubs, and trees], to rewild a lot of that land, and more buffers to keep water clean. And, whereas in the past, that argument might have sounded like taking valuable land out of production, now we can all see that it’s putting land into valuable carbon sequestration for the long term, which is what we all want.

We should be producing less of the stuff that makes us sick. To the extent that there’s public-sector participation in agriculture, it should be in support of only those crops and foodstuffs that conform to the Dietary Guidelines for all Americans, [which recommends that half of all meals be comprised of fruits and vegetables]. If we do that, it would reorder the industrial agricultural system and there would be health benefits, environmental benefits, and benefits for climate change. That’s the dream.

No one in industrial agriculture will agree to any of that, of course. But the majority of people that benefit from commodity payments are actually very large-scale farms, many of whom don’t need subsidy payments to survive. And that’s a very small number of farmers. To the extent that farmers want to cooperate with a genuine climate change agenda, then it makes sense that we should be supporting them in making the transition. I don’t think that we should commit to payments in perpetuity because that get us into the moral hazard of essentially paying people to do the right thing. But there needs to be a transition period during which there is a political case for subsidies.

This administration, and specifically the folks at the USDA, are a completely different breed than we’ve worked with in the past. On almost every issue that we bring to the USDA—ranging from nutrition to racial equity to local foods and things like waivers for line speeds at meatpacking plants—these folks agree with us, so far. And they are doing everything possible to send money outside of their usual farm bill authority—primarily money that they got from the American Rescue Plan—toward [under-supported] communities than they’ve [done] in the past. They’re taking leadership in debt relief for farmers of color, including trying to figure out a legislative strategy to overcome the litigation that claims that it is discriminatory against white farmers. It’s a completely different USDA and that gives me great hope. We’re able to take advantage of getting resources to communities and issues that previously were not on their radar, and definitely not priorities for any generation of USDA that I’ve ever worked with.

What do you wish everybody knew or understood better about your work?

The big thing that I wish all of us were aware of is that we have created a system that—by its very design—is extractive and exploitative of people. And even though we know better, we’re applying 21st-century technologies to 16th- and 17th-century mentalities about how to conduct agriculture, including exploiting people, concentrating wealth, and denuding and polluting the environment.

Even the thing people claim has been the greatest success—productivity—is false, because it’s coming with huge trade-offs—the loss of soil, the pollution of drinking water, and the emission of greenhouse gases that are essentially burning up the planet. The entire system needs to be rethought, including what the purpose is, and who should benefit. That’s a huge conversation, because it means you have to undo a lot of premises that have to do with the creation story of the country. And that’s the work that we’re in the middle of.

Easy Way of Making Lakhs With Jute Cultivation in India