Halloween could also be simply days away, however we’re attempting to make issues as scary as potential round right here.

Want to be horrified by thistles in IP beans? What concerning the spectre of DON-heavy corn? Shriek on the considered disappearing yield! That’s proper, this episode of Wheat Pete’s Word is filled with tremendous scary agronomic challenges!

(Editor’s word: it actually isn’t, however we’re working with the season, OK?)

Have a query you’d like Johnson to deal with or some yield outcomes to ship in? Disagree with one thing he’s stated? Leave him a message at 1-888-746-3311, ship him a tweet (@wheatpete), or e-mail him at [email protected] 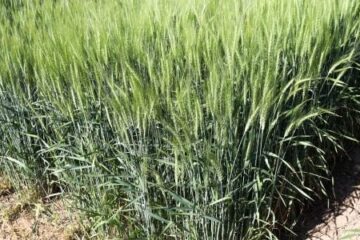