It’s spooky season, and Anne Wasko of the Gateway Livestock Exchange is prepared together with her witch’s hat (to be worn with the grandkids, after all).

As we method Halloween, it’s no shock for the west of the nation to expertise snow (in any case, what can be Halloween in Canada with out snowsuits beneath costumes), and Wasko’s neck of the woods — southwestern Saskatchewan — acquired some a lot wanted moisture.

All that and extra, on this week’s episode of the Beef Market Update.

Check out the total abstract for what we learnt within the U.S. this week, what occurred in Canada on fed cattle costs, the place we’re sitting on calf costs, and extra, under: 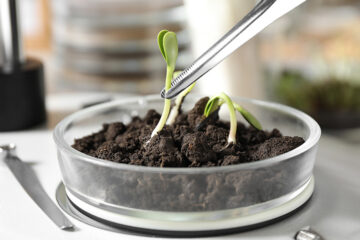 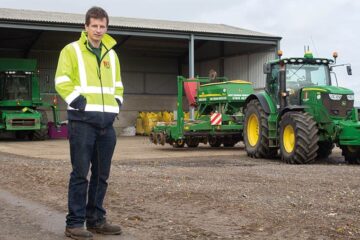