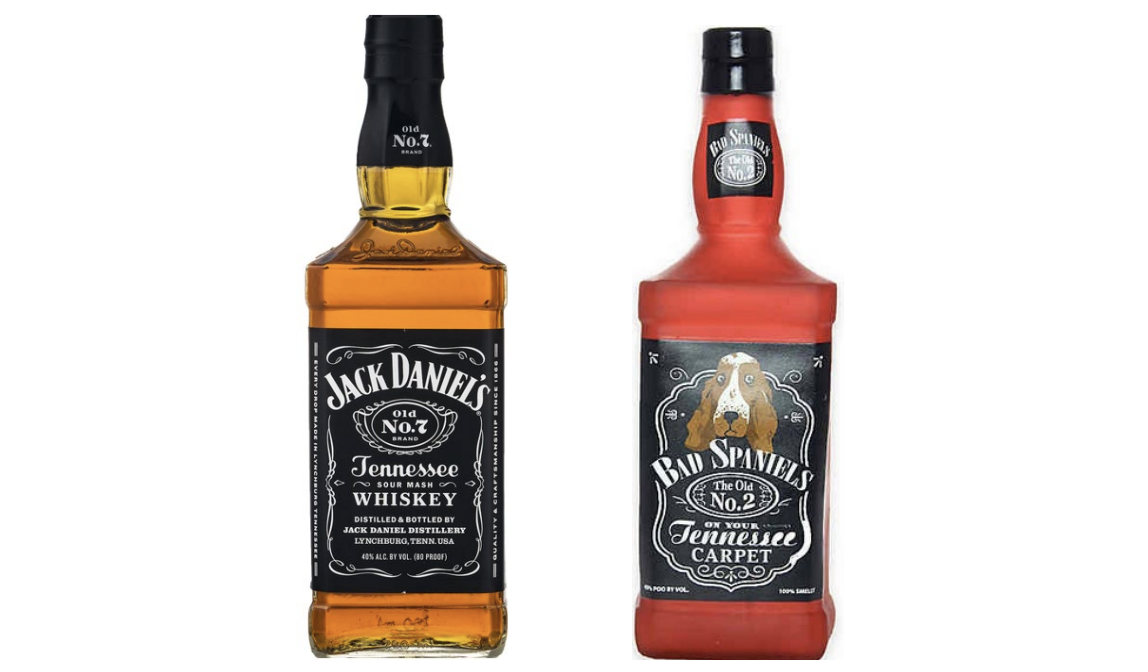 A picture from court docket paperwork exhibits a Jack Daniel’s bottle and a “Dangerous Spaniels” canine toy that the whiskey maker says is violating its trademark rights.

In a time period already full of intellectual-property fights, the justices now have one other one to chew on: a trademark scuffle over a squeaking canine toy.

The court docket agreed on Monday to listen to a dispute between the maker of Jack Daniel’s whiskey and an organization that producers canine toys resembling the Tennessee distillery’s iconic bottle.

Jack Daniel’s says the plastic toys are tarnishing its model and violating its federal trademark rights. On the toys’ labels, the identify “Jack Daniel’s” is changed with “Dangerous Spaniels,” and the phrases “Previous No. 7 model” and “Tennessee Bitter Mash Whiskey” are changed with “The Previous No. 2 on Your Tennessee Carpet.” Whereas the whiskey bottle notes that it’s 40% alcohol by quantity, the toys say they’re “43% Poo by Vol.” and “100% Smelly.”

Companies starting from Campbell Soup to Levi Strauss urged the justices to take the case and make clear when trademark legislation prohibits a spoof of an organization’s model. If the ninth Circuit’s determination is allowed to face, the manufacturers say, federal trademark legislation can be all bark and no chunk. 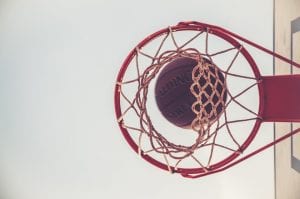 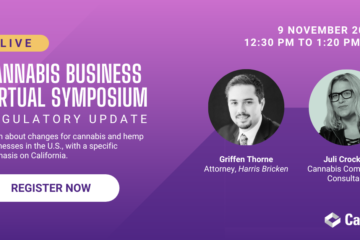 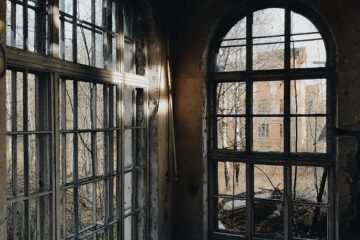