A Herefordshire farmer has been killed after being crushed by a trailer tailgate.

The Health and Safety Executive (HSE) mentioned the farmer, who has not been named, died on account of the accidents he suffered in the accident on 11 January.

A spokesman for West Midlands Ambulance Service mentioned: “We had been referred to as to studies of an industrial incident close to to the B348 in Dewchurch, Hereford at 9.08am on Tuesday 11 January.

“One ambulance, a paramedic officer and a Basics physician attended the scene. On arrival, we found one male affected person who was discovered to have suffered critical accidents in the incident.

“Unfortunately, it quickly became apparent nothing could be done to save him and he was confirmed dead at the scene.”

The most typical causes of great and deadly accidents in agriculture contain shifting and overturning automobiles, in line with the HSE.

A spokesman mentioned: “HSE is aware of this incident and is making enquiries.”

The HSE has revealed the next steerage over the secure motion of farm automobiles in the office.

Transport actions in and across the office have to be managed: 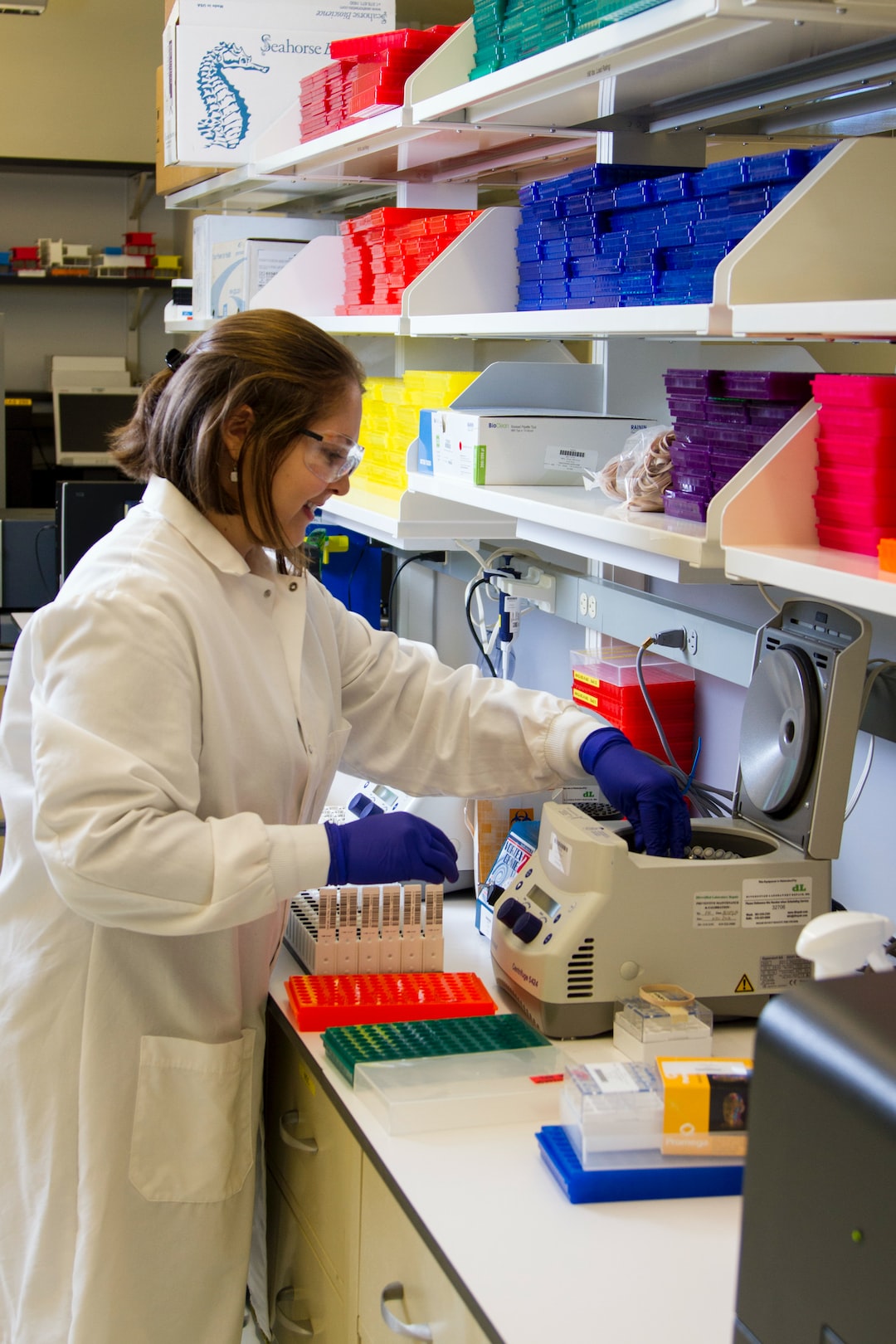