Vertical farming may be the next big thing as the nascent industry continues to gain traction in the Garden State with the latest vertical farm roots being planted in Passaic.

The City of Passaic is not what comes to mind when discussing the future of farming in Passaic County, but Mayor Hector Lora thinks otherwise.

The city is prepared to modify its zoning laws to encourage vertical farming firms such as AeroFarms of Newark or Bowery Farming of Kearny to set up shop. If the Council approves the zoning changes next month, Lora wants to explore bringing vertical gardens to Big Apple West, a former industrial building off Market Street. The site is also slated to house a micro cannabis grower.

Unlike cannabis growers, vertical gardeners grow produce such as microgreens, baby lettuce and even strawberries. These farms take up less space and use less water as they are grown indoors and year-round.

“The City Council loved the idea,” Lora said. “With areas in our city considered food deserts” and climate change concerns, Lora said these new farms bring “a level of security and effectiveness” that “conventional farming and transportation from one coast to another cannot.”

Rutgers routinely partners with companies such as AeroFarms to help them select proper strains of plants for their products. It is a process that has evolved from field to greenhouse to vertical farms. Years and years of research are paying off, Simon said.

Transforming old manufacturing sites into indoor vertical farms often requires site remediation and other measures to ensure food produced there is fresh and free of contaminants. It can be complex, Simon said.

“Plants have a lot of needs,” he said. “You need things like good clean air flow, water, pest control…”

The benefits include the close proximity to markets that will buy and re-sell the produce, the year-round growth, and the conservation of resources including land and water. In New Jersey firms like AeroSpace are doing just that.

“We use 95% less water,” said Marc Oshima, chief marketer and cofounder of AeroFarms, formed in 2004 in upstate New York before it was moved to Newark. “One (vertical) acre can yield as much as 390 (traditional) acres.”

In October, AeroFarms announced it was the first indoor grower to reach an agreement with Whole Foods, which will buy its microgreens. They tout the great fresh taste of their greens as well as the fact that they are pesticide free.

Simon said AeroFarms, which created one of the world’s largest vertical farms in Newark, is “a good company” that cares about quality.

More importantly, it is at the forefront of a budding industry that is reaching critical mass.

Vertical farming “is about to take off,” Simon said.

Lora said he’s hoping to attract indoor farmers to the city. The jobs are highly skilled and the farms can located anywhere from older manufacturing sites to new construction, such as the new warehouse on Jefferson Street, where Pantasote was located.

Right now the city expects Lowes to use it as a logistical site but if it falls through, Lora said farming is the backup plan.

“In terms of the appeal for Vertical Farming, the sky is the limit,” Lora said. During the pandemic, he said it became clear that the logistics involved in the food transportation industry could be disrupted and adversely affect the quality of perishable products.” 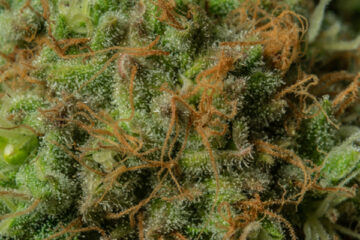 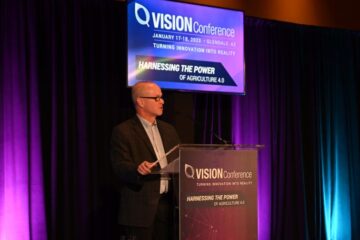 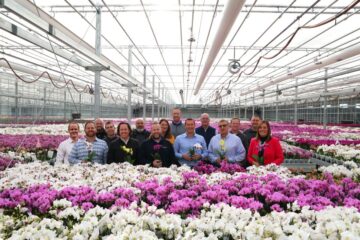