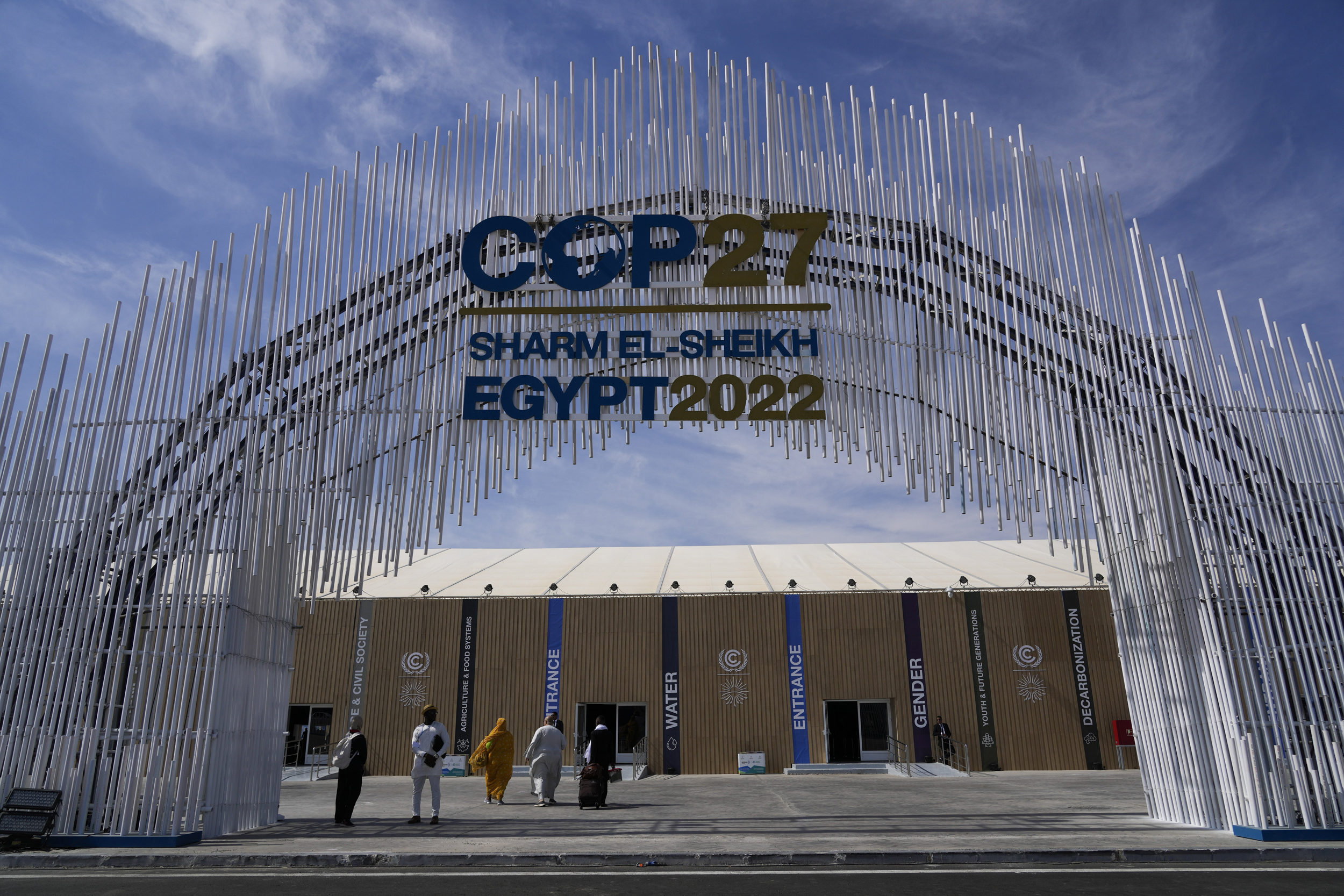 Ahead of COP27, Ahmad Abdullah, the co-founder of the Egyptian Commission for Rights and Freedoms, a Cairo-based nongovernmental group, stated analysis performed by his group’s knowledge workforce confirmed not less than 174 Egyptians had been arbitrarily arrested.

Abdullah added that Egyptian police had elevated random cease and searches and had been inspecting the telephones and social media exercise of individuals on the streets of main cities.

That has led to the “greenwashing” accusations.

“The first is pushing their local weather agenda, which I’d say consists of environmental harm and reparations. But however, they need to greenwash their picture and present to the world that they’re not accountable for human rights abuses,” he added.

NBC News emailed the Egyptian Ministry of Environment for remark.

The accusations are echoed by Hossam Bahgat, the chief director of the Egyptian Initiative for Personal Rights, a Cairo-based human rights group.

“My group has been working within the area of environmental justice for 10 years now,” Bahgat stated Saturday.

“And like most different environmental teams, now we have needed to cease working with communities, to cease doing any organizing on the bottom. Not simply because it grew to become too harmful for our workers and members, however [because it became] much more harmful for the members of the communities themselves,” he stated.

Bahgat stated that on account of his activism, the Egyptian authorities has had him underneath a journey ban for the previous seven years and frozen his checking account and belongings since 2016.

NBC News has emailed the Egyptian Ministry of Environment for remark.

“So, whether or not you’re an environmental group or a human rights group, you aren’t allowed to talk up freely for the problems you’re campaigning for,” he stated. 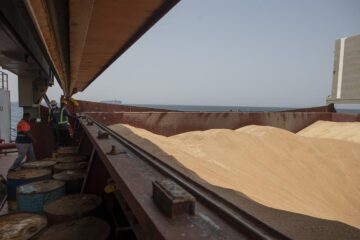