The nation — which has by no means had a left-wing president — has been Washington’s closest ally within the area for many years. But the election of leftist former guerrilla Petro to the nation’s highest workplace may transform that relationship.

In an interview with CNN final week, Petro mentioned he intends to renegotiate Colombia’s commerce offers with the US.

He additionally plans to open dialogue round three foremost points: safety for the Amazon rainforest; ending the conflict on medicine; and transferring the Colombian financial system away from extractive tasks reminiscent of fossil fuels.

His future conversations with US President Joe Biden are doubtless to be powerful, with the 2 leaders diametrically opposed on points reminiscent of relations with Venezuela.

Although he tried to distance himself from the regime of Venezuelan strongman Nicolas Maduro on the marketing campaign path, Petro does help recognizing the authoritarian chief because the nation’s president, one thing the White House is firmly towards.

But the 2 presidents may nonetheless discover widespread floor in areas reminiscent of environmental protections and the vitality transition.

And Petro has his personal allies in Washington — he advised CNN that he speaks “typically” with US Senator Bernie Sanders, and met in individual earlier this yr with the Progressive Caucus, a bunch of left-leaning US representatives.

Colombia’s latest president has additionally spoken of a want to create a new progressive alliance in South America.

Biden just lately stoked opposition amongst some Latin American leaders by barring these three nations from the Summit of the Americas, a regional discussion board that happened in Los Angeles in early June. In solidarity, Mexican President Andres Manuel Lopez Obrador elected to skip the occasion completely.

But Petro advised CNN he would have attended anyway.

“Of course,” he mentioned. “I might have gone and advised Biden it was incorrect not to invite some nations, however I might by no means refuse an event for dialogue.” 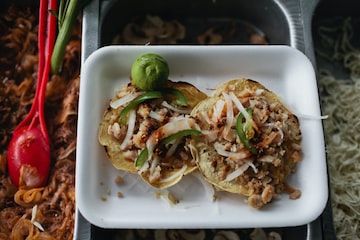