Not for the primary time this 12 months, the Canadian and U.S. cattle market are out of sync.

As Anne Wasko explains on this week’s episode of the Beef Market Update, it’s turning into a little bit of a irritating subject, as she had hoped we wouldn’t nonetheless be speaking about it in October. 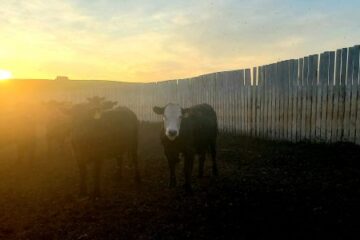