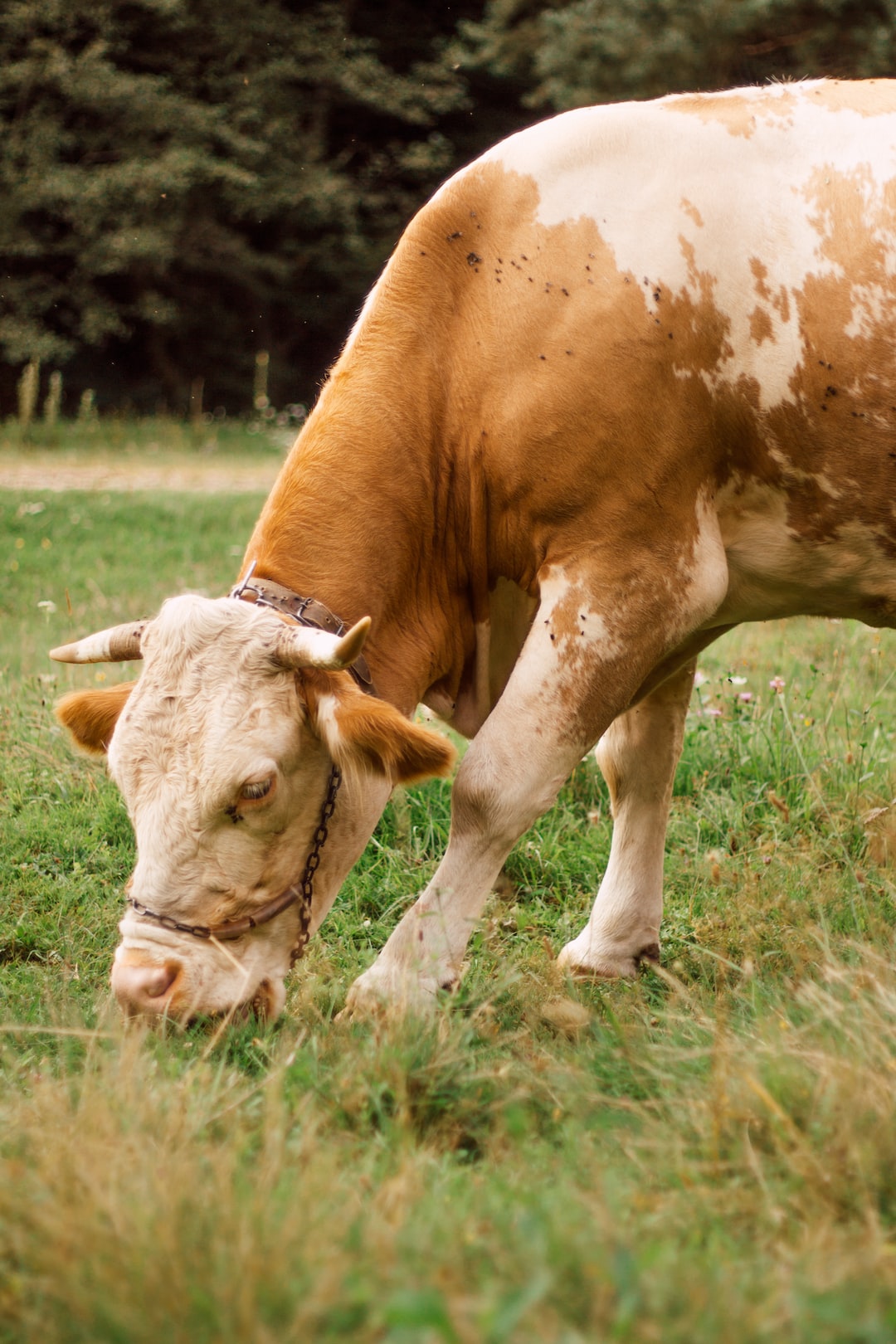 Antibiotics resistance—the development and spread of “superbugs” that can’t be treated with current medicines—is such a critical issue, public health experts say it represents “the next global pandemic.” They are also concerned that the current pandemic could undo some of the progress on the issue that the U.S. has already made. And since sales of medically important antibiotics to livestock producers are nearly double the sales of those used in human medicine, curbing overuse in agriculture is essential to reining in the rise of superbugs.

The U.S. Food and Drug Administration (FDA) is responsible for regulating the use of antibiotics in animals, and for years, advocacy organizations have called the agency out for moving too slowly to address overuse.

Now, they say the agency is allowing a drug company to openly flout rules intended to protect public health in its marketing material. And they argue it’s just one example of multiple loopholes that allow producers to feed antibiotics to animals for dangerous lengths of time.

“It looks like the FDA is unwilling to tell this company to stop marketing [their] drug to be used off-label.”

In May 2021, the Keep Antibiotics Working (KAW) Coalition sent a letter to the FDA outlining how Zoetis—a global company that makes medicines for livestock—encourages producers to feed Aureomycin to cattle in repeated five-day “pulses” to prevent Bovine Respiratory Disease (BRD), which likely violates FDA rules for the use of chlortetracycline, a medically important antibiotic that is the key ingredient in Zoetis’ product Aureomycin.

Eight months later, nothing has changed.

“It looks like the FDA is unwilling to tell this company to stop marketing [their] drug to be used off-label,” said Steven Roach, KAW’s senior analyst and the Safe and Healthy Food Program Director at Food Animal Concerns Trust (FACT). “They set that ‘do not use for more than five days’ for a purpose, and if the company can ignore that, it just undermines any efforts at FDA to control how these drugs are used.”

BRD is a condition that commonly affects cattle when they arrive at feedlots, when the animals are under stress and confinement accelerates the spread of pathogens. “Almost all of our cattle, we pulse with Aureomycin,” ruminant nutritionist Tom Peters says in a video on “starting cattle” posted on the company’s main webpage for feed additives. On another Zoetis website dedicated to BRD, the company promotes putting the drug in feed in five-day pulses and offers the example of a producer who always does two pulses, and if needed, “will do a third five-day pulse.”

FDA regulations only allow chlortetracycline to be fed to cattle for up to five days. Advocates say producers are getting around the limitation by pausing for a day or two and then starting a second “pulse,” but that this off-label protocol still violates the limitation’s intention.

“Less use is always better,” said Matt Wellington, the director of public health campaigns at the national advocacy group U.S. PIRG. And even if a producer is obtaining a new prescription to restart the feeding each time, “Pulse feeding sounds like just another way to get around appropriate antibiotic use,” he said.

Over the past five years, the FDA has taken several steps to reduce the overuse of antibiotics important to human medicine in animal agriculture, including requiring veterinarian oversight of all medically important antibiotics given to animals, banning their use solely for the purpose of faster growth, and working toward setting duration limits for each drug. But the use of medically important antibiotics for disease prevention is still routine and widespread in beef and pork production, and this isn’t the first time a drug company has been accused of marketing agricultural practices that go against the agency’s regulations.

In 2015, the FDA sent a warning letter to a Zoetis competitor, Elanco, because its marketing materials encouraged pork producers to give healthy pigs a combination of two drugs to fatten them up, rather than to treat disease.

This time, Roach said the FDA met with KAW to discuss the group’s concerns but agency representatives would not discuss whether they planned to contact Zoetis. As of this writing, the company’s marketing materials haven’t changed.

When asked whether the FDA had taken any action related to the situation, a spokesperson merely said, “The FDA acknowledges Keep Antibiotics Working Coalition’s positions as articulated in its letter.” The spokesperson also shared the agency’s own guidance on the practice of “pulsing” antibiotics in feed, which essentially says the practice would qualify as “an illegal extra-label use” if a veterinarian authorized more than one five-day course off the bat. But if a farmer went back to the veterinarian after a five-day course of the drug and got a new authorization for a second course, it would be legal.